MEET THE INVENTOR OF THE GAMLEN INSTRUMENTS

Having specialised in pharmaceutical engineering as a pharmacy graduate, Michael completed his PhD at the renowned Nottingham University. From there he pursued a career in product development, tablet formulation and process optimisation studies.

Dr Gamlen has had an extensive career spanning over 40 years in scientific research and tablet development in a range of contexts including Development, Clinical Trials Manufacturing and Production. Formally the Head of Tablet Development at the Wellcome Foundation Ltd for 15 years, and a consultant to Vanguard Medical Ltd, Michael recognised and identified the need to improve tablet quality under controlled laboratory conditions.

Driven by the belief that a computer controlled instrument for Research and Development could drive forward the development of better tablets, Michael began designing an instrument that, quite simply, could measure the difference between a good tablet and a bad tablet. Something that is only possible if you can control the force used to make the tablet.

Through a painstaking process of research and development, Michael drew on his pharmaceutical engineering expertise and experience in tablet design and manufacture to create the world’s first computer controlled benchtop tablet press which lead to the conception of the Gamlen Powder Compaction Analyzer; a ground breaking new instrument for the study of the entire compaction process of powdered materials.

An excellent communicator, Michael has an international reputation as a presenter and speaker on tableting, process development and related technical areas. An honorary lecturer at De Montford University School of Pharmacy, he also acts as a Pharmaceutical Expert Witness in a broad range of pharmaceutical cases relating to drug substance properties, tablet formulation and development, and controlled release product development.

Michael was recently made a Fellow of the Academy of Pharmaceutical Sciences of Great Britain by the APS Board of Trustees in recognition of his international reputation in the field of tableting research and development. 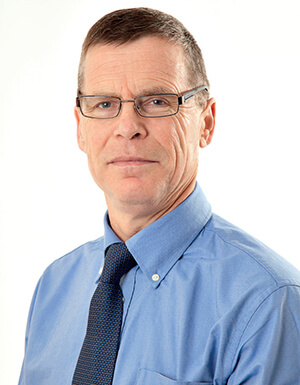